I’m here to tell you that God loves everyone. Don’t believe the lies of the enemy that tell you otherwise. The enemy’s job is to “steal, kill, and destroy,” (John 10:10) and that’s just what he will do if you let him. Below I will give you Scriptural proof so you have an arsenal ready when the enemy comes knocking at your door again with his lies.

The Sovereign God VS The Free Will of Man

Many people will read the verses above and conclude that it means God elects and predestines certain people to go to Heaven and certain people to go to Hell. Now does that sound like a good God to you? No. I strongly disagree with the idea that some people are “predestined” to hell and there is nothing anyone can do about it. God wants ALL people to be saved, and He never predetermined that anybody would go to Hell. But, my opinion doesn’t matter, let’s go to the Bible and let me show you why I believe that.

God Wants ALL People To Be Saved

“This is good, and it is pleasing in the sight of God our Savior, who desires all people to be saved and to come to the knowledge of the truth. For there is one God, and there is one mediator between God and men, the man Christ Jesus, who gave himself as a ransom for all, which is the testimony given at the proper time.”  1 Timothy 2:3-6

“The Lord is not slow to fulfill his promise as some count slowness, but is patient toward you, not wishing that any should perish, but that all should reach repentance.” 2 Peter 3:9

God is slow in sending Jesus back for us because He wants us everyone to have a chance to be saved.

Again in John 1:9, “The true light that gives light to everyone was coming into the world.”

These are just a few verses that support the idea that Jesus died for everyone and God desires ALL people to be saved. Therefore, He would not predetermine certain people to go to Heaven and Hell.

What’s the “Elect” then?

“Peter, an apostle of Jesus Christ, To God’s elect, exiles scattered throughout the provinces of Pontus, Galatia, Cappadocia, Asia and Bithynia, who have been chosen according to the foreknowledge of God the Father, through the sanctifying work of the Spirit, to be obedient to Jesus Christ and sprinkled with his blood: Grace and peace be yours in abundance.”

According to Peter, the elect have been chosen according to the “foreknowledge” of God. Based upon that statement, we can conclude God does not randomly choose the elect or predetermine where people will go. It is according to his foreknowledge. God is outside of space and time. He is the beginning and the end. He knows everything. God knows who will choose Him and who will not. His elect are those who choose Him and are saved by His grace.

Does God love everyone or just His elect?

I personally believe God loves everyone. As we covered in the verses above, God desires ALL people to be saved. He wants to spend eternity with every one of His children because He LOVES US. The whole reason there is an “elect” is because God gave us free will to be able to choose Him or not. There are many people who decide they don’t want to be saved by the free grace of God, and they will go to Hell. Our God is a loving God, but He is also a fair and just God. Even so, I believe God still loves those who go to Hell.

Why does God send people to Hell if He loves everyone?

It just so happens that Hell is a horrible place because everything good is from God. People who do not choose God in this life on Earth will still experience good things because God is still present here. However, in Hell, all good things are gone. The Bible describes Hell as “the lake that burns with fire and sulfur” (Rev. 21:8), and about the people there it says, “the smoke of their torment goes up forever and ever; they have no rest day and night.”

God doesn’t desire for people to go to Hell, but He is fair and allows you to choose. Do you want to spend eternity with a loving good God who created you or the evil enemy who tried to destroy you?

I heard a pastor once say, “God doesn’t send you to hell, you have to walk over his dead body to get there.”

I think that really sums up the idea of Hell in one sentence. God provided a way out for us. It’s up to us to make the choice.

What if I don’t believe God loves ME?

You are not alone if you find it hard to believe that God really loves you. One of my favorite passages in the Bible is Romans 8:35, 37-39. Read it carefully below.

“Who shall separate us from the love of Christ? Shall tribulation, or distress, or persecution, or famine, or nakedness, or danger, or sword?…No, in all these things we are more than conquerors through him who loved us. For I am convinced that neither death nor life, neither angels nor demons, neither the present nor the future, nor any powers, neither height nor depth, nor anything else in all creation, will be able to separate us from the love of God that is in Christ Jesus our Lord.”

Nothing we do and nothing we experience can separate us from the love of God. If you are still doubting that He loves you, come back here next week because my next blog post will be on, “Does God Really Love ME?”

I hope you do! Thank you so much for reading. 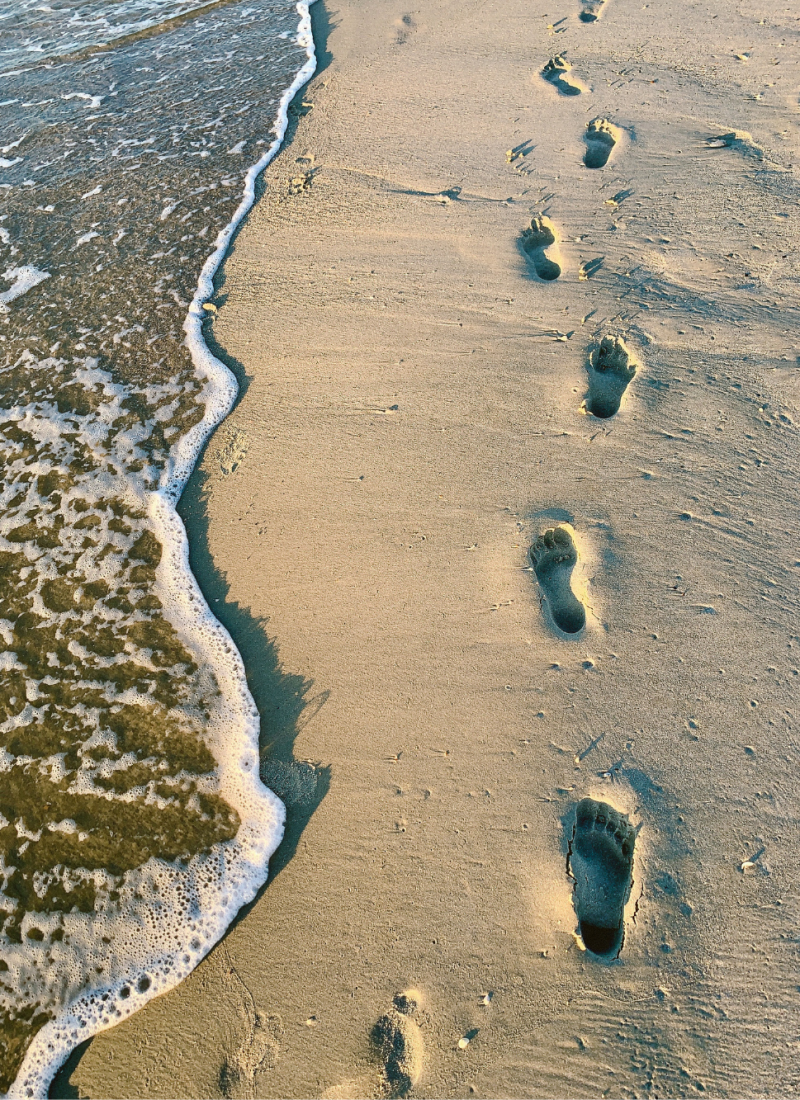 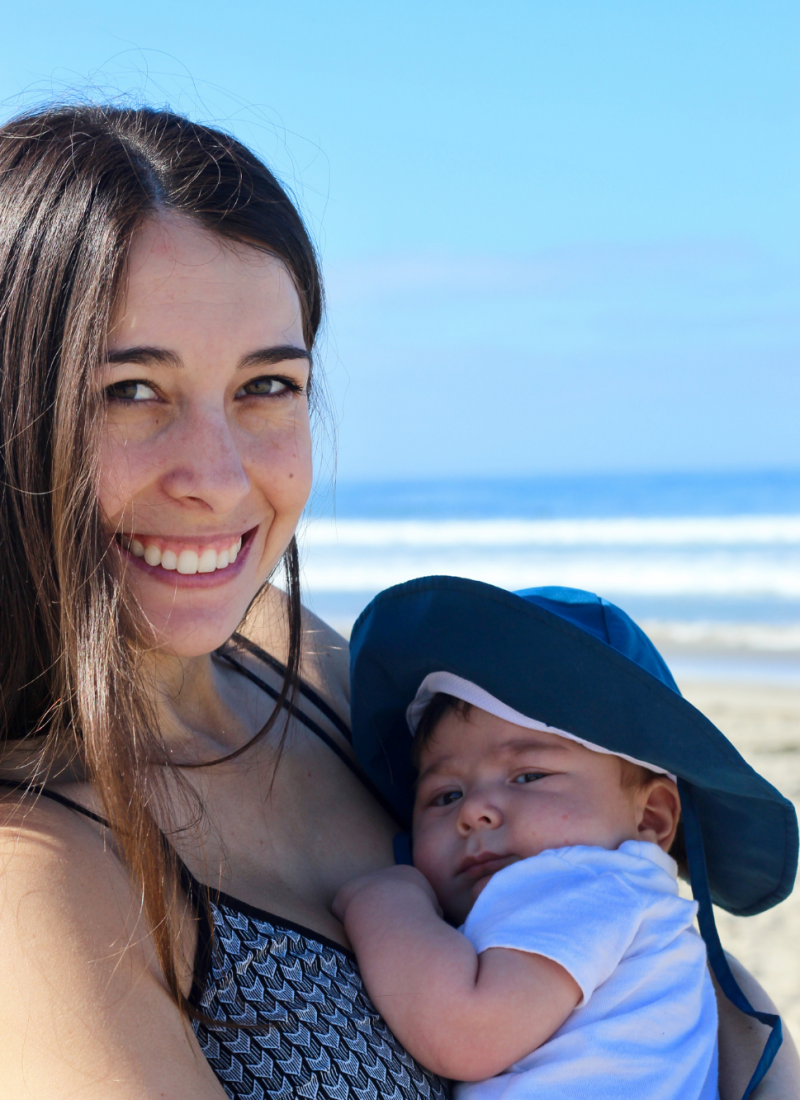 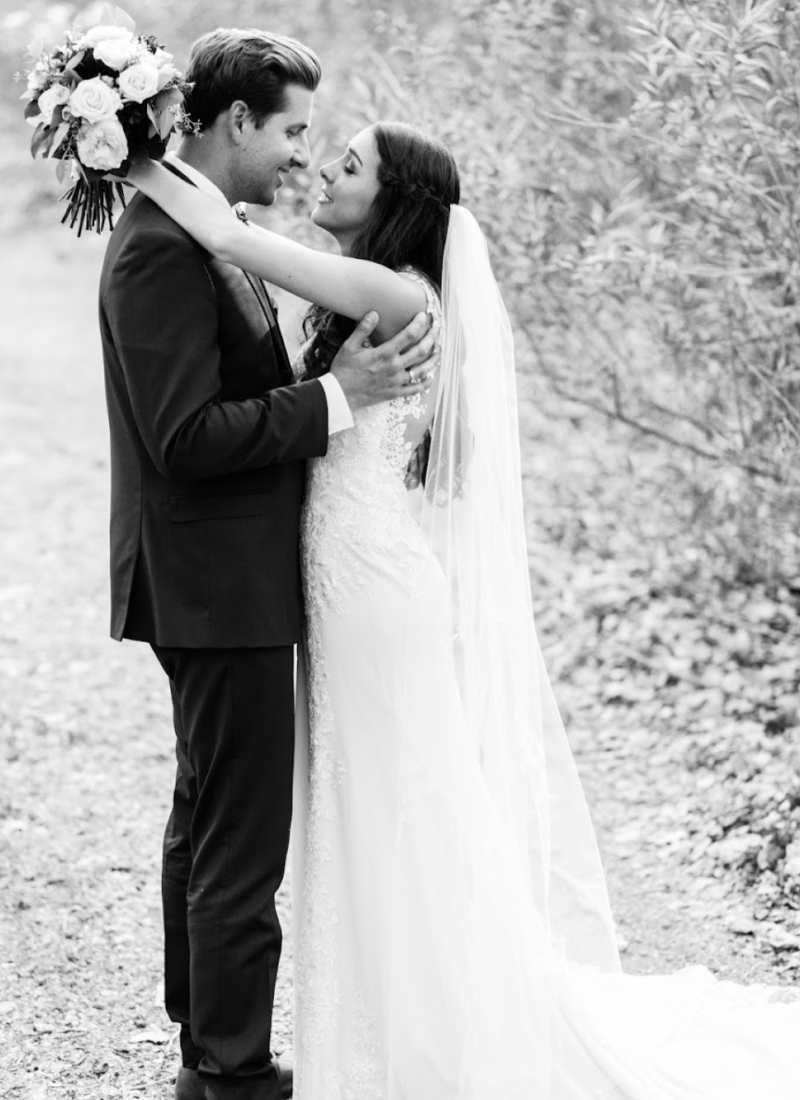 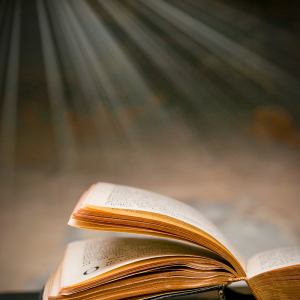 Why is Reading The Bible Important?

Let’s get to know each other! This is my little